Biggest party in paddling filling up

Published by HansaFish on September 4, 2019 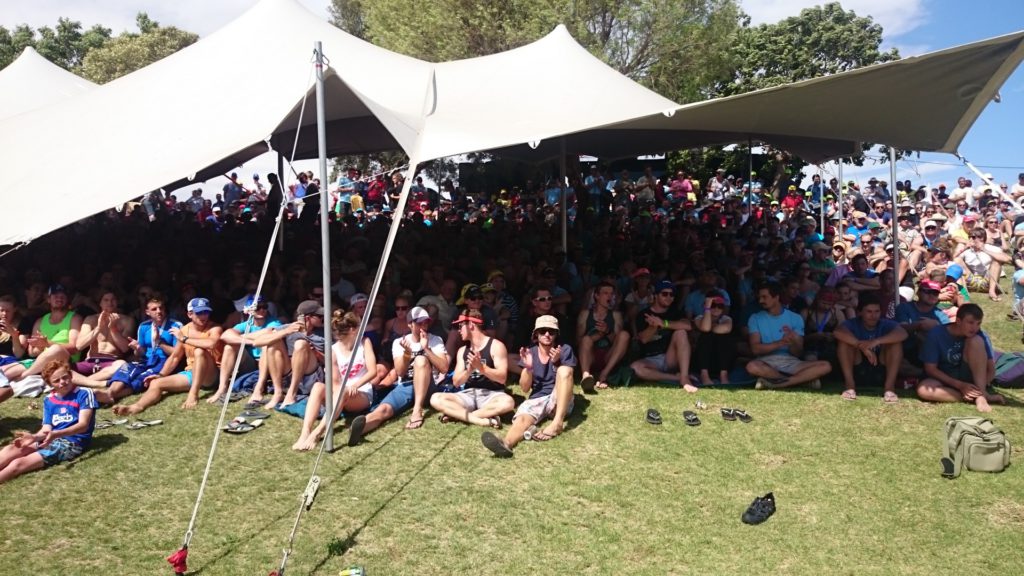 With just over three weeks to go until the 38th edition of the Hansa Fish River Canoe Marathon gets underway and race entries are streaming into race HQ as paddlers finalise their plans for their annual sojourn to the Klein Karoo from 27-28 September.

Entries spread over the long course and short course K1, K2 and K3 categories are approaching 650 paddlers, with every sign that the final entry will pass the 1000 paddler mark.

With guaranteed water, exciting rapids as well as traditional Klein Karoo hospitality, the Fish River Canoe Marathon is well established as one of the premier races in the country.

This year the race will double as the South African K2 River Championships which adds a significant amount of spice to the sharp end of the field as well as to all of the age group categories.

With 2019’s edition of the Fish falling earlier in the year and the ICF Canoe Marathon Championships significantly later in the year, the event provides those paddlers doing duty in China for South Africa one final race before they jet off.

As is tradition for the Fish, they offer sixty spots in the Charity Batch. This batch will have the privilege of going off at a preferential time on each of the two days.

The proceeds of the charity batch go to the Cradock Cancer Care Unit and the Cradock Hospice and the bidding has historically been fierce with spots in the sought after batch filling up rapidly.

Recently the race introduced a new concept in the Wild Card Batch, which has become a popular choice for paddlers who want to improve their seeding and start in a better batch at the beginning of the race.

On the Wednesday before the race there is a time trial from the Marlow School to the finish at the Rovers and ultimately if you finish in under 45 minutes then you will qualify for the Wild Card Batch.

With the Rugby World Cup being top of mind during this year’s Hansa Fish, the organisers have decided that the popular Pimp my Ride competition this year will tuck in behind the interest in the global rugby showcase.

Every year paddlers enjoy decorating themselves and their boats to try and win the grand prize of beer for a year, hoping to catch the judges eye with their special creative take on the Rugby World Cup theme.

The Fish River Canoe Marathon after-party has become one of the go-to events on the paddling calendar. The event gives paddlers from all over the country the chance to come together and share stories of their two days of racing while listening to music and enjoying a beer.

In conjunction with the after-party the Springboks will be playing against Namibia on Saturday, 28 September.

Organisers cancel 2020 Fish Following the continued uncertainty around the hosting of mass participation sporting events due to the coronavirus pandemic lockdown, the organisers of the 2020 Fish River Canoe Marathon have taken the decision Read more…

Letter from the Chairman

Having trailed by just a second overnight, it was the pairs of Stu Maclaren and Jasper Mocké, and Jenna Ward and Kyeta Purchase who claimed the overall Hansa Fish River Canoe Marathon spoils after an Read more…